The Best Breads For You To Bake

Welcome to first in a series of articles about food basics worldwide! Today, we’ll be focusing on a staple good which billions of people all around the world eat every day; bread.

Nearly every culture around the world has a form of bread; from the yeasted raised breads such as an English cob, or Asian milk breads like a Hokkaido loaf, to flatbreads and unleavened breads, such as chapatti, naan, maneesh, lavash, roti, tortilla and matzo. We have access to all kinds of flours, from wheat to chickpea flour, and we can make un-yeasted or soda bread, so why are as much as 80% of bread sales confined to the ‘same old’ wrapped sliced loaf?

With concerns about the effects of processed foods on the rise, more people working from home, and many of us following government limits on weekly shopping, now is a good time to explore untapped potential in the kitchen, and to add new recipes to your repertoire.

Here, we have answers to a few of your ‘bakers blocks’, to help you to avoid the supermarkets and try something different!

The Problem: No Time 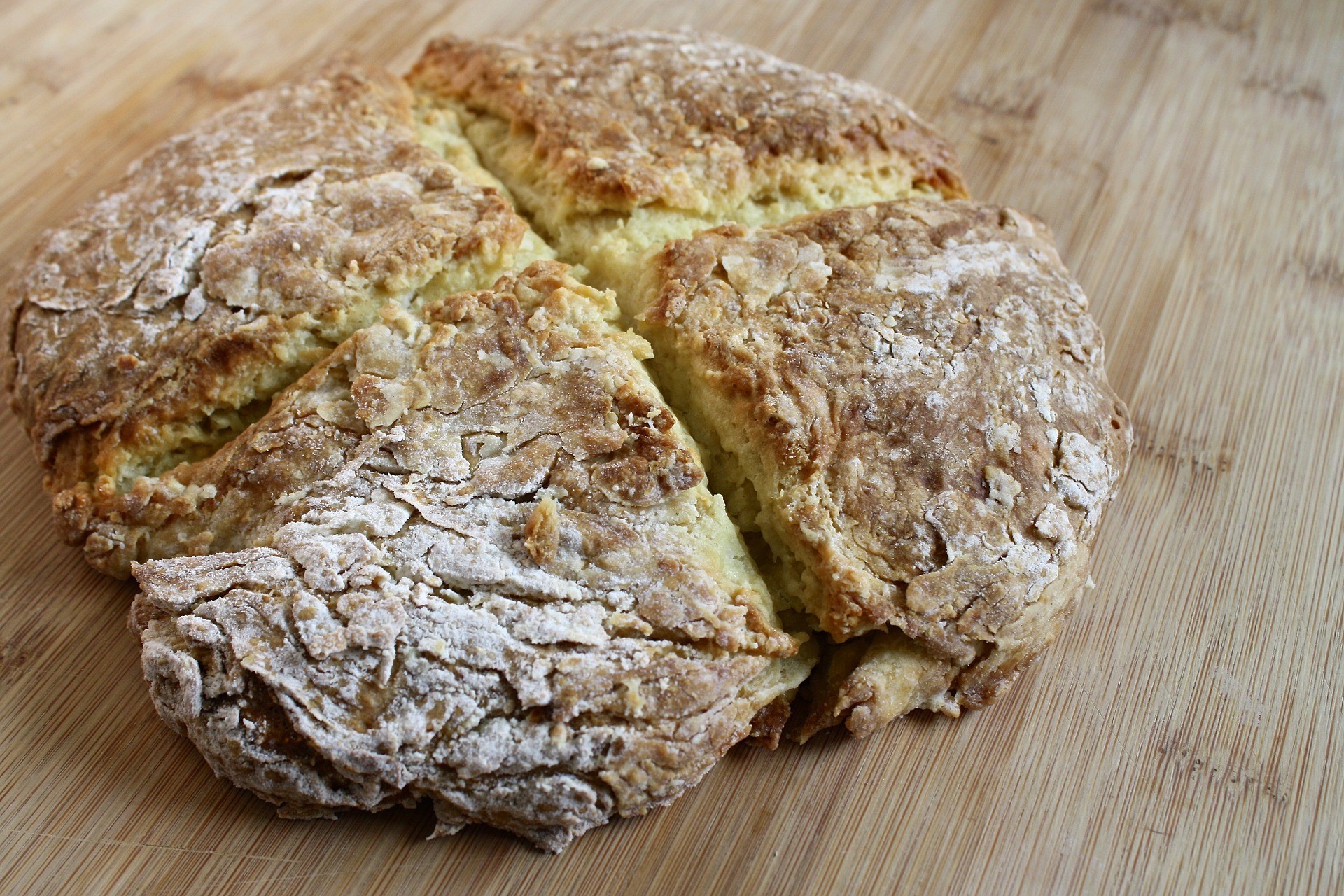 Working from home and just can’t seem to escape the laptop? Or is making a loaf and waiting for it to rise is just too much hassle? Soda bread is a great option if you’re pressed for time. In the 45 minutes that you would spend just doing your shopping, you could knock up a super-quick, easy soda bread with no proving time.

You can use white or wholemeal flour, or even alternative flours, such as spelt. The resulting loaf is soft and crumbly; a little like a cross between bread and a scone, and is best served warm with butter. There is a subtle tang to the flavour, a little like a sourdough, which is complementary to both sweet and savoury flavours.

Many of us are so used to eating packaged, sliced white bread that when we encounter other types with a different texture, taste or smell, we don’t find them as appealing. If you have young children in the house – or, indeed, a fussy partner or relative – but want to experiment with making your own bread at home, Hokkaido bread ticks all the boxes. It is light, fluffy, subtly flavoured and has a soft centre and crust, making it great for kids. 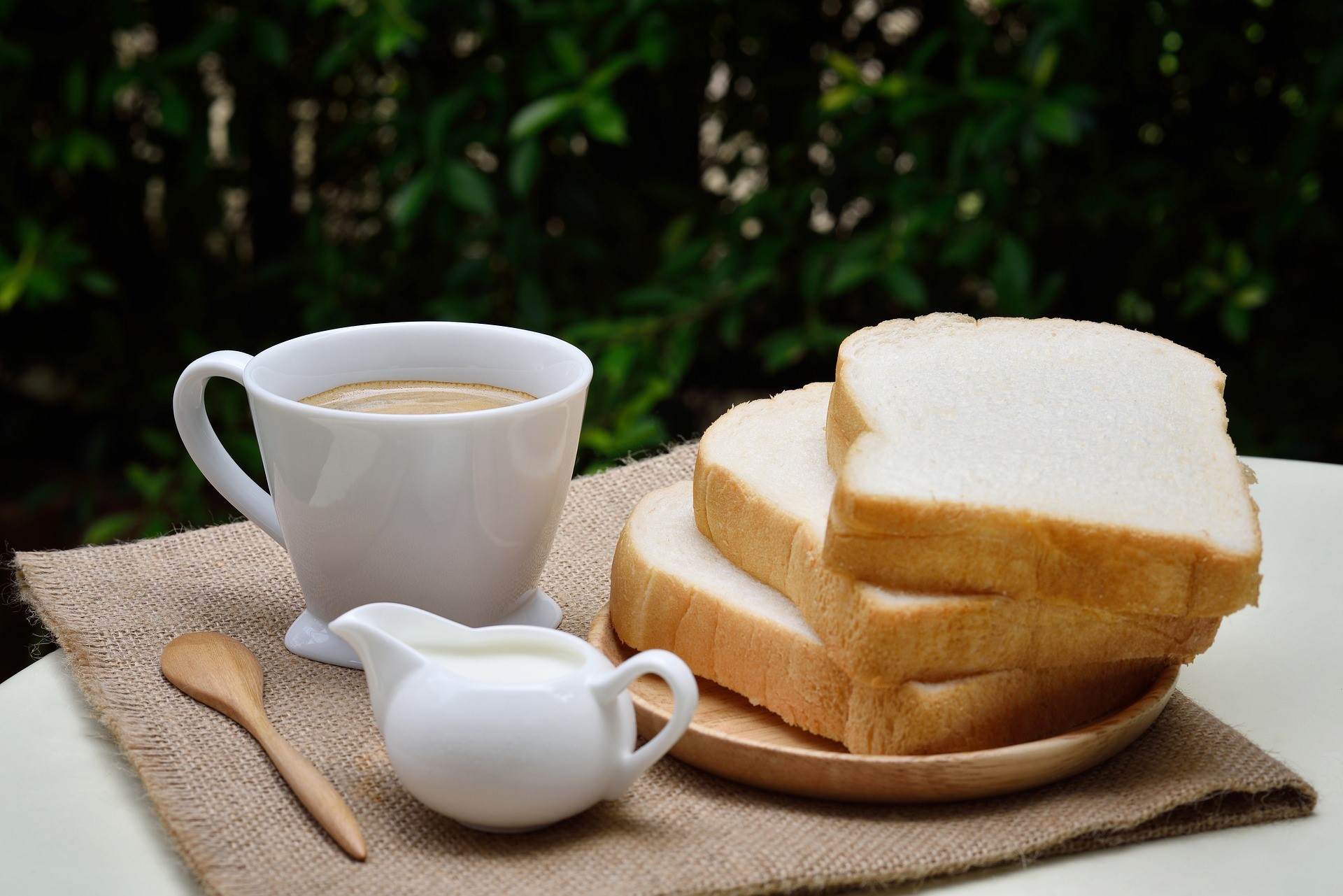 The Problem: Health or Weight Concerns

You can still eat bread on a restricted diet. This Mediterranean Flatbread is (debatably) from either South of France or from Italy, and is made with chickpea flour, as an alternative to wheat flour, and cooked in olive oil. It is therefore wheat and gluten free and low in carbohydrates.

The bread itself looks a little like a Spanish tortilla; thick, soft and dense in the centre, and the olive oil produces a light crisp on the outer edges. It is a versatile, yet savoury dish, which bakes a bit like an omelette, and can be served with topping, stuffed or served with a dip and/or side dishes, depending on your tastes.

The Answer: Chapati/roti and grilled flatbread

Not a baker? Not a problem! There are all kinds of grilled or fried flatbreads worldwide, such as harcha, a Moroccan fried semolina flatbread, served sweet or savoury with honey or cheese; bannocks (America and Canada), which can be fried as well as baked; South African roosterkoek (grilled dough-balls), and roti, which are eaten worldwide, from Sri Lanka and India, to the Caribbean.

To make a simple chapatti/roti, first make the dough, which is very simply 2 cups (256g) of durum wheat flour to 1 cup (235ml) of water, with 1 tsp (4.2g of salt). All you then need to do is leave to rest for an hour, before rolling out into rounds. These can then be grilled. If you’re in a rush, or prefer a more chargrilled taste, you can also simply toast them on an open flame, such as an oven top. 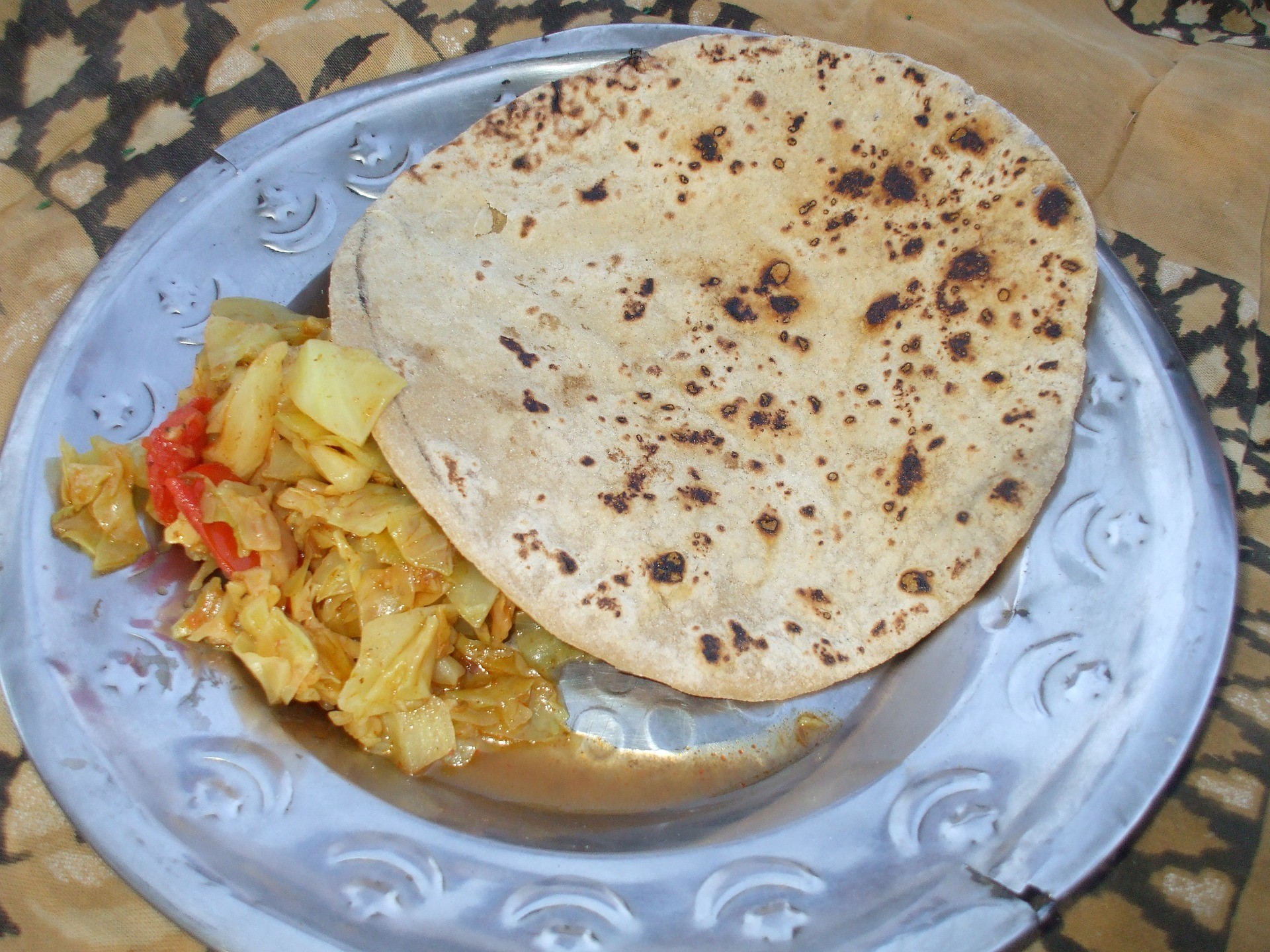 You can also use a grill to make your own pizza, naan or to bake a simple flatbread recipe. Alternatively, you can experiment with variations on steamed bread, for example Chinese Bao Buns, which are quick and simple to make, with a proving time of roughly 20 minutes to half an hour, with the same steaming time.

Bread is one of the most versatile food staples we have, and there are so many different variations on the basic recipe that are out there to be tried. And now, during the Coronavirus lockdown, what better time than to ditch the supermarket aisle and dust off the bread machine?

About the Author: Paul Denley

COVID-19 Update: We are still operating as usual without delays, keeping our team and customers safe. We will update you if anything changes. Dismiss